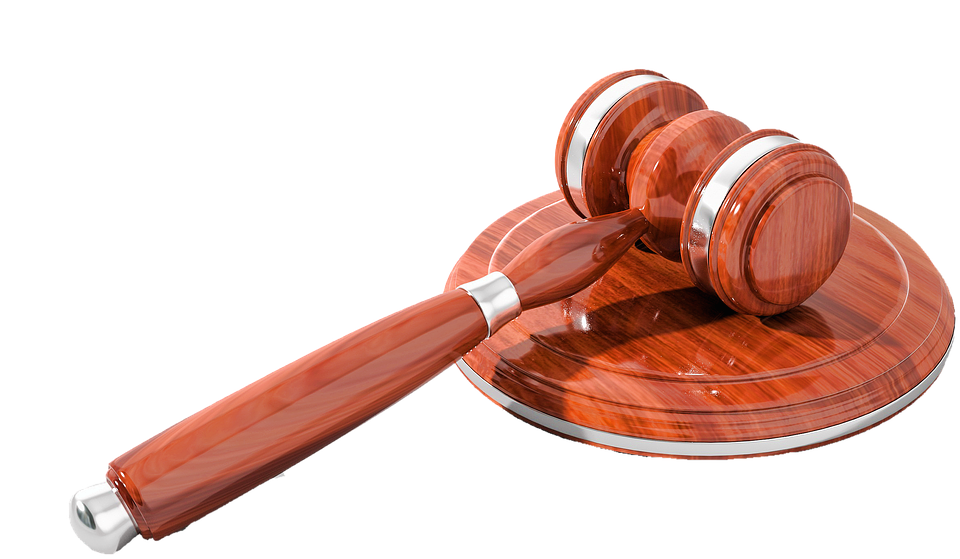 A furor arose last week when a video was released that showed a Utah nurse was roughly hauled out of her hospital’s burn unit by a police detective for refusing—legally—to let the officer draw the blood of an unconscious patient on July 26.

The incident, which went viral after the release of a video from a police officer’s body camera,* occurred at the burn unit at the University of Utah Hospital in Salt Lake City. The video depicts a situation in which Detective Jeff Payne—a trained police phlebotomist—asks nurse Alex Wubbels to let him draw a blood sample from an unconscious truck driver who was badly injured in a head-on collision with a suspect involved in a high-speed police chase. The suspect was killed in the accident and Payne’s supervisor told Payne to arrest the nurse if she refused to comply with the police’s blood draw request, according to the Washington Post.

The video depicts Wubbels—and her supervisor, who was on speaker phone on Wubbels’ cell phone—calmly explaining the hospital policy to police officers and Payne’s angry refusal to listen fully and comply with the policy.

The law was on Wubbels’ side. HIPAA allows covered entities, such as the Utah hospital, to release protected health information—such as allowing blood draws or releasing toxicology results—to law enforcement officials only under certain circumstances. For such a release to be legal, officials would need to present a court ordered documentation or a warrant, or fill out a Request from Law Enforcement for Release of Protected Health Information (PHI) form. A template for such a form was published in a 2015 Journal of AHIMA article, which can be found in the online AHIMA HIM Body of Knowledge.

That article, “Responding to Requests from Law Enforcement Officials for Release of PHI,” outlines the guidelines these request forms should provide, such as:

Additionally, the US Supreme Court has weighed in very clearly on the side of allowing healthcare providers to prohibit blood draws on unconscious patients, according to the Washington Post.

Ultimately, the detective—not the nurse—was charged with a crime . According to the Post, the police department of a neighboring town asked Payne to obtain a blood sample to check for illicit substances and help prove that the truck driver was not under the influence. The Salt Lake City Police Department confirmed that two employees had been placed on administrative leave until a criminal investigation against them is complete.

The Salt Lake Tribune’s editorial board, believes that the police department has not acted harshly or swiftly enough, however.

“Unless the investigations turn up something that is not now apparent, it seems clear that Payne should already have lost his job, and that his certification to be a law enforcement officer should be permanently revoked,” the board wrote. “The fact that he was removed from the roll of officers who are allowed to take blood samples, but not placed on leave until the matter became public and a criminal investigation launched, can only serve to undermine public confidence in the whole department.”

Click here and here for more HIPAA guidance on the release of PHI to law enforcement.