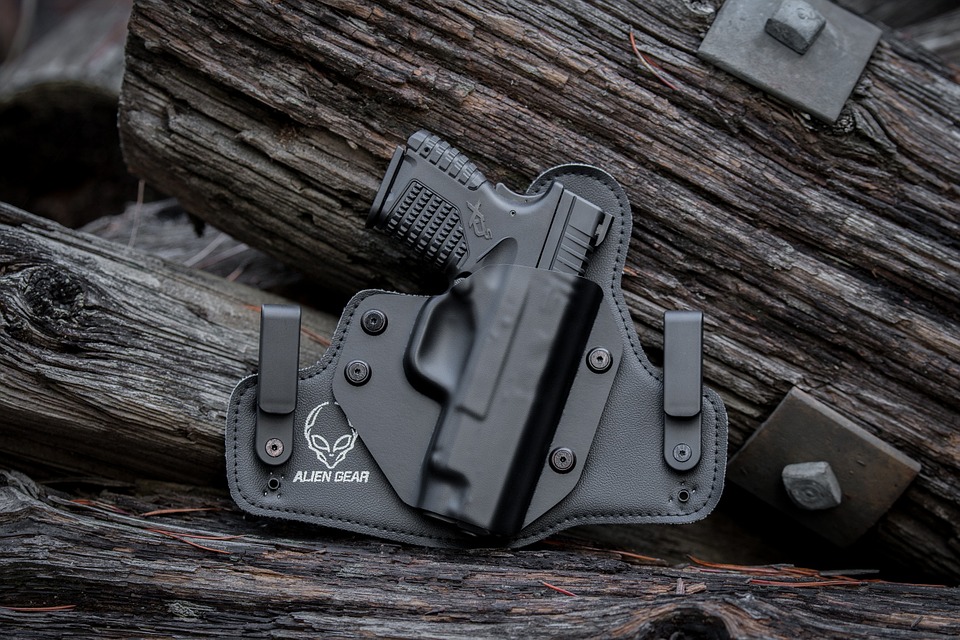 Convention Q&A: How Should HIM Respond After a Shooting Incident? Sally E. Lucci Found Out First-Hand

In 2015, researchers at Brown University reported that gun violence in hospitals, while not exactly common, has risen in terms of the number of incidents over the past decade. From coast to coast, between 2000 and 2015, the following regions of the US saw the following numbers of shootings in hospitals:

Sally E. Lucci, MS, RHIA, CCA, program director for the bachelor’s degree program in health informatics/information management at West Virginia University, will talk about how health information management (HIM) departments should react after a violent incident, at AHIMA’s Annual Convention and Exhibit this October in Los Angeles, CA. “No one talks about what happens after,” she says. Lucci recently discussed with the Journal of AHIMA why she developed this presentation for the convention and why HIM professionals should make sure they don’t miss it.

In what ways is an HIM department involved in a shooting incident at a healthcare organization? Can you give an example or two of the issues the department might be confronted with?

There are many privacy and security concerns following an event. Experienced staff who would never think of breaching privacy will do so, for what they believe to be good reasons. Those outside the department will make requests due to the circumstances that are privacy breaches. As HIM professionals, we need to be very familiar with our hospital policies and procedures, and make sure those policies address these types of events so our staff can take actions that are based on policy.

What prompted your interest in presenting on this topic? I read in your presenter bio that as an HIM director you were in an active shooter situation. Was that a situation you were prepared for, or was it the kind of experience that taught you what you needed to prepare for in the future? Because hospital staff regularly train for emergencies and disasters, I knew the basics of what immediate actions to take to protect myself and my staff. But I found that we learn so much about what to do after such an event. And no one talks about what happens afterwards.